Hey! My Name is Ezra Cohen.

I am a filmmaker and creative director specializing in creating unique visual environments for films, commercials, and live concert environments.

As a director, my work has been featured on Billboard, Apple Music, and a number of other publications, and I’ve had opportunities with incredible companies and music artists around the world.

In 2018, I began creating visual assets and sharing them with fellow editors and creators, and since then they’ve helped hundreds of filmmakers around the world on projects for Adidas, Sony, Nike, Justin Bieber, The Chainsmokers, Jonas Brothers, Billie Eilish, Hillsong United, Kari Jobe, and more.

I believe that achieving incredible cinematic textures in your videos shouldn’t be difficult, so I’ve made it easier than ever to get incredible results in your projects.

For more information, including rates and availability, please email ezra@ezracohen.tv. 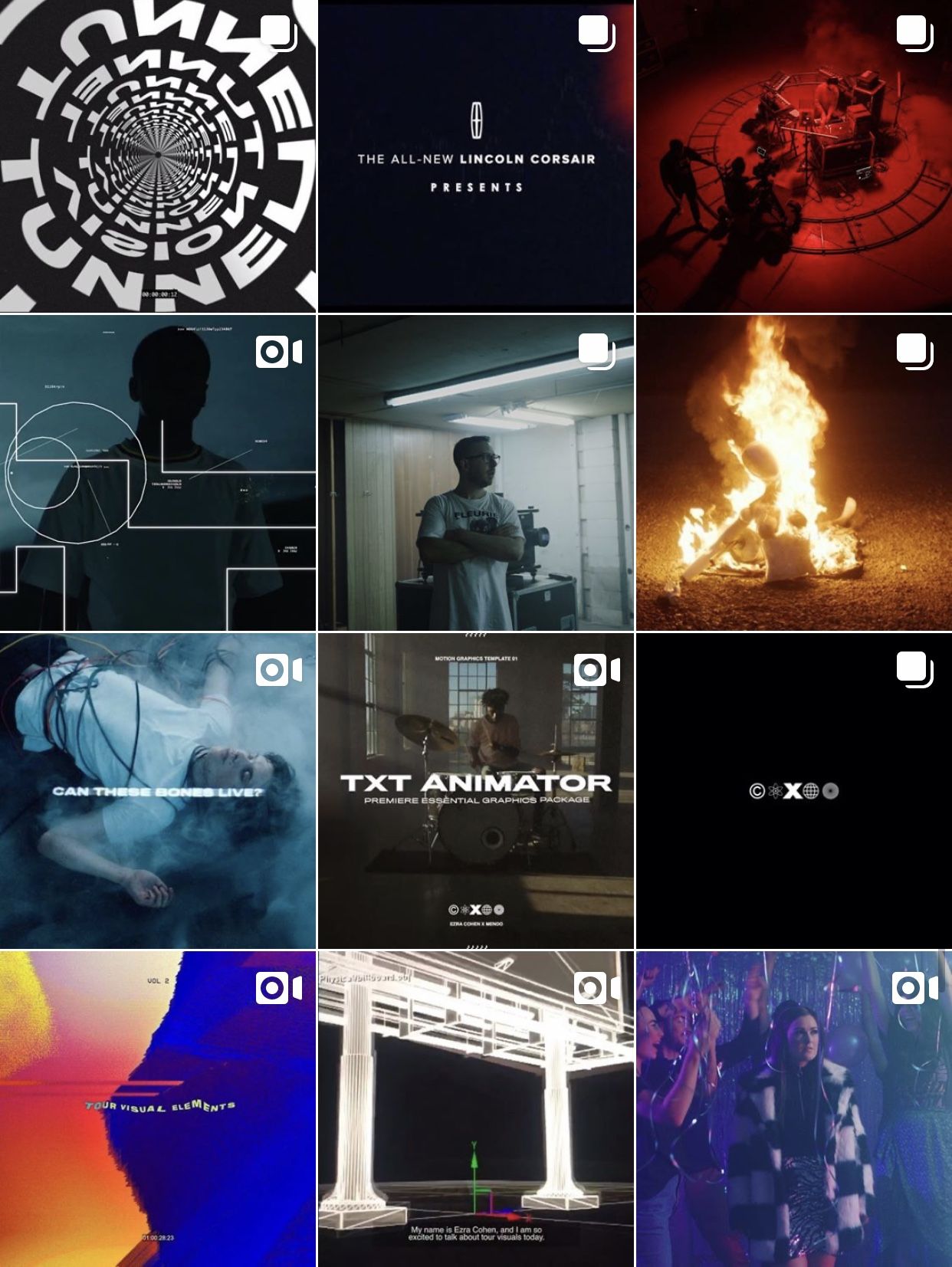